Back to all Press Releases

More than 600 invited guests gathered yesterday at Limassol Marina, Cyprus, to celebrate the 50th anniversary of Bernhard Schulte Shipmanagement (BSM). Customers and partners, representatives from business and politics as well as employees, paid tribute to BSM as a first mover in third-party ship management. Fifty years ago, the foundation was laid for the development of today's BSM, which is now one of the largest ship management companies in the world. Furthermore, it was the beginning of the unparalleled development of Cyprus into one of the world’s most important shipping locations.

“The name Bernhard Schulte Shipmanagement has a firm place in Cyprus’ shipping history. The decision of the company’s management at the time to choose Limassol as the location for the start-up has had a significant impact on the development of our country as a maritime hub of global importance,” said Vassilios Demetriades, Shipping Deputy Minister of Cyprus, ahead of the event. “With foresight and entrepreneurial courage, an entirely new business segment was founded, which is now firmly established worldwide.”

“Fifty years of BSM – that’s really something special,” said Dr Heinrich Schulte, Chairman of the Schulte Group and founder of BSM, in his address to the guests. “This anniversary fills us all with joy and with great pride. What started in 1972 with a handful of employees became the blueprint for an entire industry. I would like to thank all customers and partners who have accompanied us on this journey and for the trust they have placed with our company. But my special thanks go above all to our employees worldwide for their great commitment, who have made this success story possible.” 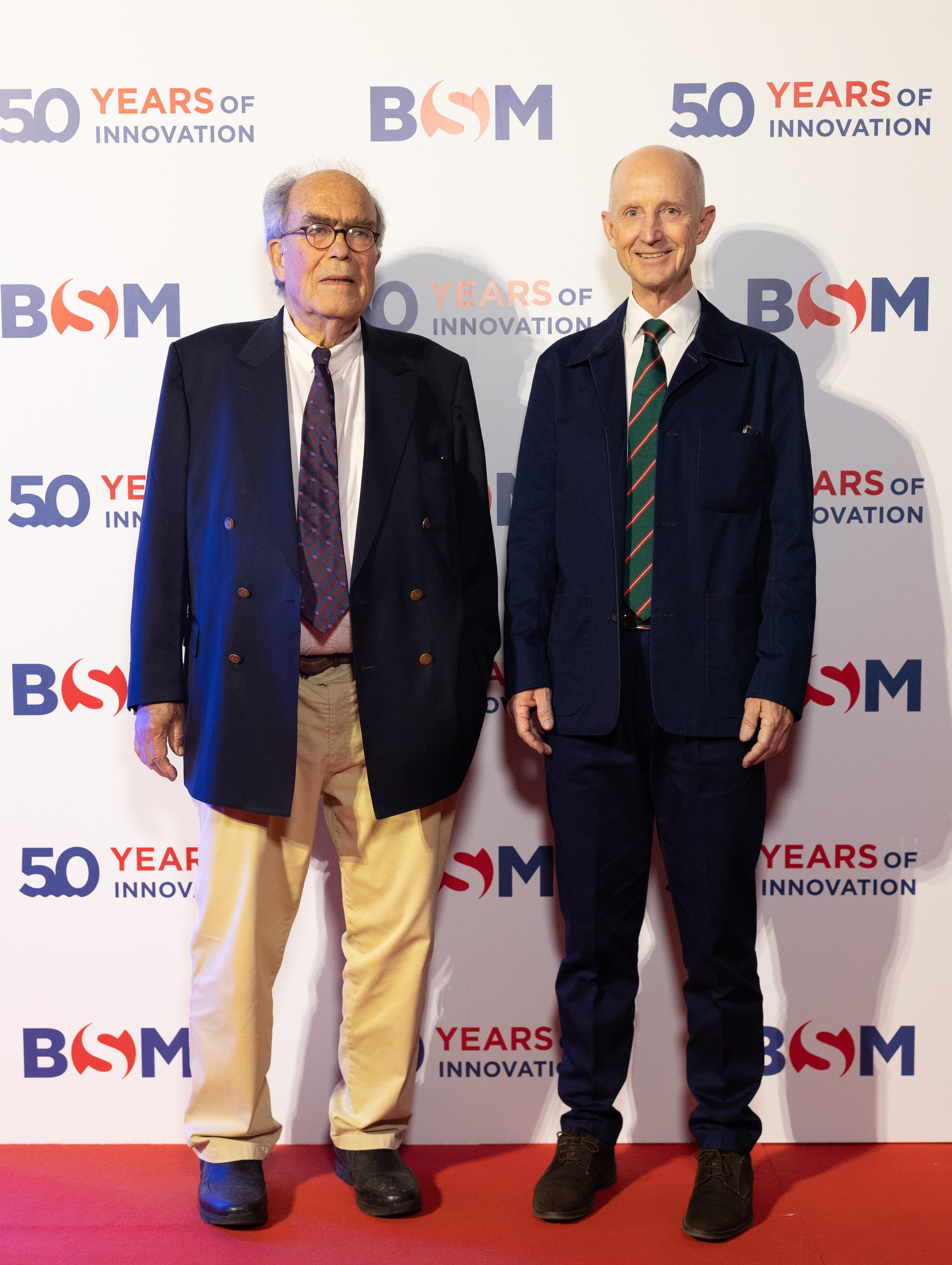 In his speech, Schulte Group’s CEO Ian Beveridge considered the company’s strategy for continued success: “This anniversary highlights our company as an established and trustworthy partner in the maritime industry. We look forward to continuing this legacy for the long term under the stable shareholding structure of the Schulte family ownership, now in its fifth generation. As a company, we have to decide today on large investments, the success of which we can often only see after a decade or even later. That's why we need stability and a clear course, but also the flexibility to hold our own in a very volatile market. Of central importance are well-trained committed employees at sea and onshore who continue to be at the cornerstone of our future journey.” 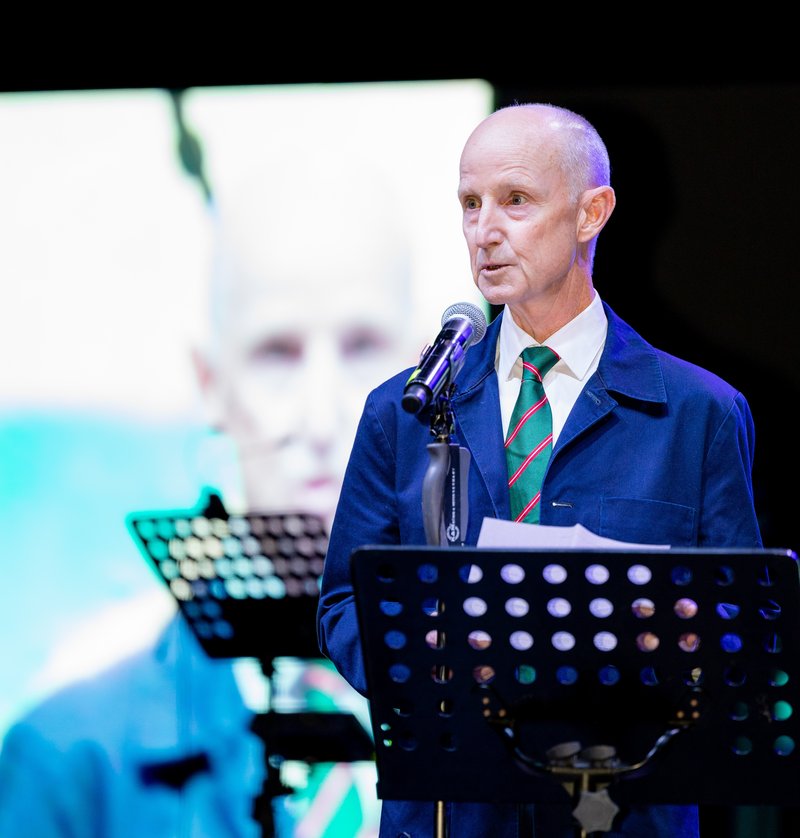 The establishment of “Hanseatic Shipping” in 1972 laid the basis for BSM’s business model of providing third-party ship management to shipowners. Four years later, Hanseatic Shipping was already managing 25 ships. By 1987, the number had risen to 200 and included crew-managed vessels. The first seafarer recruitment agency was founded 1979 in Manila. Five years later, the first Maritime Training Centre in the old port of Limassol was established. Hanseatic Shipping’s location in Cyprus significantly impacted the decision of other shipping companies to set up operations on the island. This attracted more shipping people from across Europe and created job opportunities, turning Cyprus into an international hub and Limassol into the world’s leading third-party ship management centre.

Over the past 50 years, BSM has played a key role in driving innovation in ship management. The company was quick to recognise the signs of the digital revolution that is dramatically changing the shipping business. One milestone was the foundation of the company’s own software developer and technology provider for the maritime industry, MariApps Marine Solutions. Digital performance monitoring, smart maintenance, artificial intelligence, drones, remote inspections, digital Environmental Record Books and electronic logbooks – the future has already begun at BSM.

BSM was also at the forefront of managing new vessel types, such as ultra-large container ships of more than 20,000 TEU, joining a select group of operators with the expertise required to manage the world's largest container ships. BSM was also among the pioneers in the development and management of new LNG units, such as the world’s largest LNG bunker supply vessel, the M.V. Kairos. Against this background, the further development of seafarer training was logical. BSM has set new standards with its four wholly owned Maritime Training Centres (MTC). The most recent example is the new state-of-the-art MTC in Kochi, India, which is able to train more than 100 seafarers each day, supported by the latest technology including fully immersive simulators for bridge, engine, LNG, LPG, chemical, electrical and cargo handling.