Back to all Press Releases 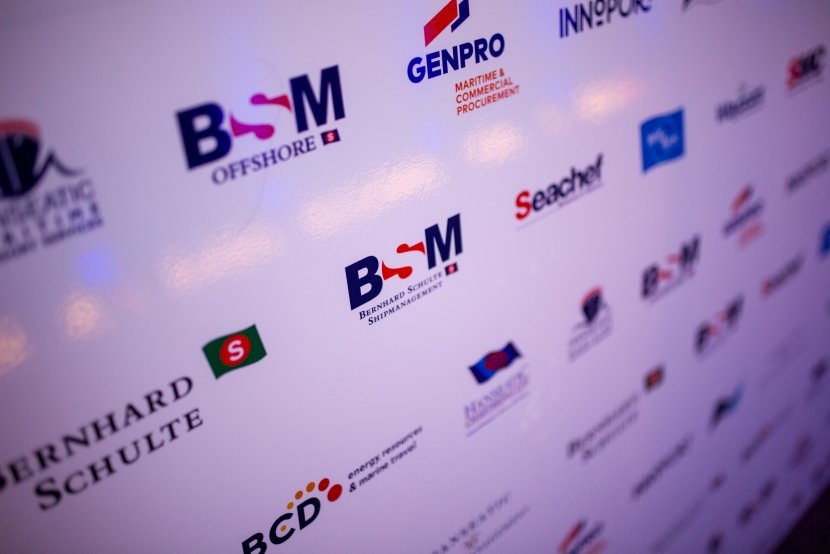 The Schulte Group and the Cyprus Ports Authority signalled a new chapter in their 47-year-long partnership during an inauguration of the new outer look of the BSM Maritime Training Centre Workshop Training Facility in Limassol, Cyprus.

Held in conjunction with the recently concluded Maritime Cyprus Conference, on October 7th, 2019, the inauguration ceremony was officiated by Yiannis Sykas, BSM’s Director of Strategy and Product Development, and Nicos Nicolaides, Mayor of Limassol. The ceremony took place at the BSM Maritime Training Centre in the presence of officials and representatives from both organisations as well as from the local and global shipping industry.

In his address, Yiannis registered his appreciation to the Cyprus Government and reaffirmed the Schulte Group’s commitment to Cyprus.

“Our shared history began in 1972 when the Schulte Group Chairman, Dr. Heinrich Schulte, one of the founding fathers of the Cyprus shipping industry, first set foot on Cyprus and established Hanseatic Shipping Co. (now part of BSM), the first shipmanagement company on the island.

Today, more than ever, we believe the strength of the Schulte Group lies in the strength of our people and investing in our people’s training remains a strategic priority. This joint initiative between the Cyprus Ports Authority and the Schulte Group represents a joint commitment towards furthering our partnership and building on the values of the Cyprus maritime community.”

A strong supporter of the internationally renowned bi-yearly exhibition and conference “Maritime Cyprus”, BSM was this year for the 16th time present as an exhibitor.

Given the occasion of "Maritime Cyprus", the Schulte Group hosted a hospitality event on the same evening of October 7th at the Marina Beach Bar, attended by over 500 guests, including customers, business partners, distinguished personalities from the shipping industry, high officials from the Department of Merchant Shipping of Cyprus, the Cyprus Shipping Chamber, the Cyprus Union of Shipowners, port authorities, representatives from shipping companies as well as employees.