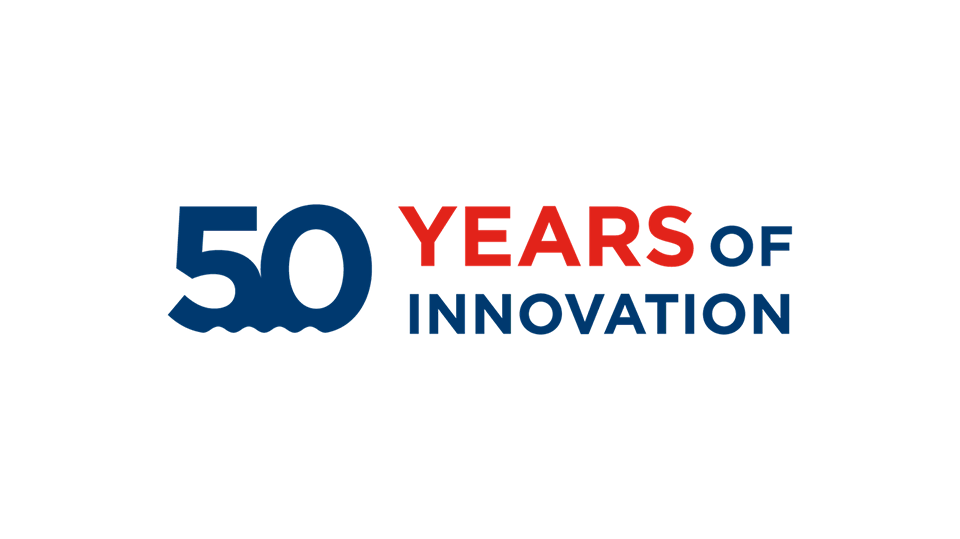 This year marks 50 years of third-party ship management services for BSM, a significant milestone as we began life as Hanseatic Shipping in Cyprus in April 1972; back then, we were the first international ship manager and offshore company on the island.

Hanseatic Shipping had significant impact on the decision of other German shipping companies to set up operations on the island. This attracted more shipping people from across Europe and created job opportunities, turning Cyprus into an international hub, Limassol into the world’s leading third-party ship management centre, and the Cypriot maritime registry into one of the largest in the European Union (EU). Today, the country’s maritime industry contributes over 7% of GDP, a far higher figure than in other countries engaged in merchant shipping. Ship management alone accounts for almost 5%.

By the way, the decision in favour of Limassol was unusual, and caused head-shaking in the industry at the time. When the Schulte Group’s team visited Cyprus in 1972 to pick a location for Hanseatic Shipping, their first stop was the city of Famagusta in the east where shipping activities were concentrated. After a tour of the entire island, the big surprise was a decision taken to base the location in Limassol, as it was a fishing village with no real port facilities. The fishing village has now become a thriving shipping, financial and trading centre.

50 Years of Growth and ready to go further

Four years after its establishment, Hanseatic Shipping already had 25 ships under management. By 1987 the number had risen to 200 including crew-managed vessels. Our first Ship Management Centre (SMC) outside Cyprus was established in 1978 on the Isle of Man. The first seafarer recruitment agency was founded in 1979 in Manila. Five years later, we established our first Maritime Training Centre in the old port of Limassol. In 1988, we bought our office building on the seafront of Limassol, the Hanseatic House, as you know it today. 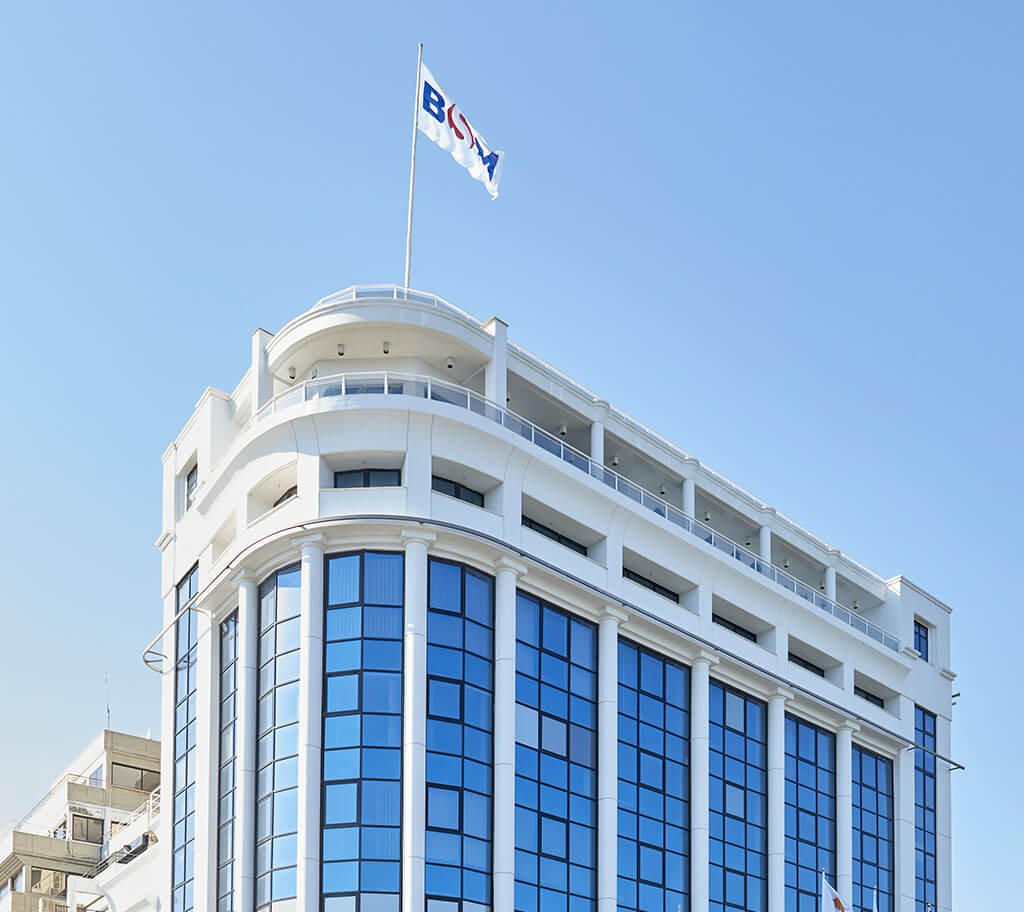 The Founding of BSM

In 2008, BSM was founded by merging our four ship management companies – Hanseatic Shipping, Dorchester Atlantic Marine, Eurasia Group, and Vorsetzen Bereederungs- und Schiffahrtskontor – into one unified company and brand. This consolidated our global network of today 11 Ship Management, 25 Crew Service and four Maritime Training Centres . Today, BSM manages a fleet of over 650 vessels of all types, more than 20,000 seafarers and 2,000 shore-based employees making us one of the largest and leading ship managers in the world.

Despite the global expansion, the BSM site in Cyprus has lost none of its importance. We have several important BSM group functions located in Cyprus, utilising the expertise we have there and the convenient location between East and West. The client base is more diversified, such as private equity players based in London or New York who are quite keen to have a time zone that is not as far east as Hong Kong or Singapore.

50 Years of bold and pioneering Innovations

The slogan for celebrating BSM’s jubilee is “50 Years of Innovation” as we’ve lived up to it. Beside ship management BSM has always broken new ground and taken a pioneering role, as, for example, in the digitalisation of the industry. We have set up our own software company, today an independent player with more than 1,000 ships under contract. We have expanded our maritime solutions offering and developed into a one-stop shop for many maritime services. We have broadened our vessel segments and expertise to all major vessel types. We have grown into a global employer providing great opportunities and careers operating an extensive crew recruitment network globally, as well as world-class training facilities.

It is worth highlighting how long we have been in this business already and that we intend to stay in it for the long term under the stable shareholding structure of the Schulte family ownership, now in its fifth generation. As a family-owned company BSM is able to operate independently from the constraints of the equity markets, and places the highest priority on long term relationships with its customers, where BSM mindfully takes care of their assets, proactively supports customers and provides new impulses for their business development.

BSM says thank you to all of you for contributing to this success over the past 50 years! Of course, the anniversary will be duly celebrated during the Maritime Cyprus in Limassol in October. To the next 50 years, and we look forward to celebrating our centennial in the future with you.

The Maritime Training Centre in Limassol then and now 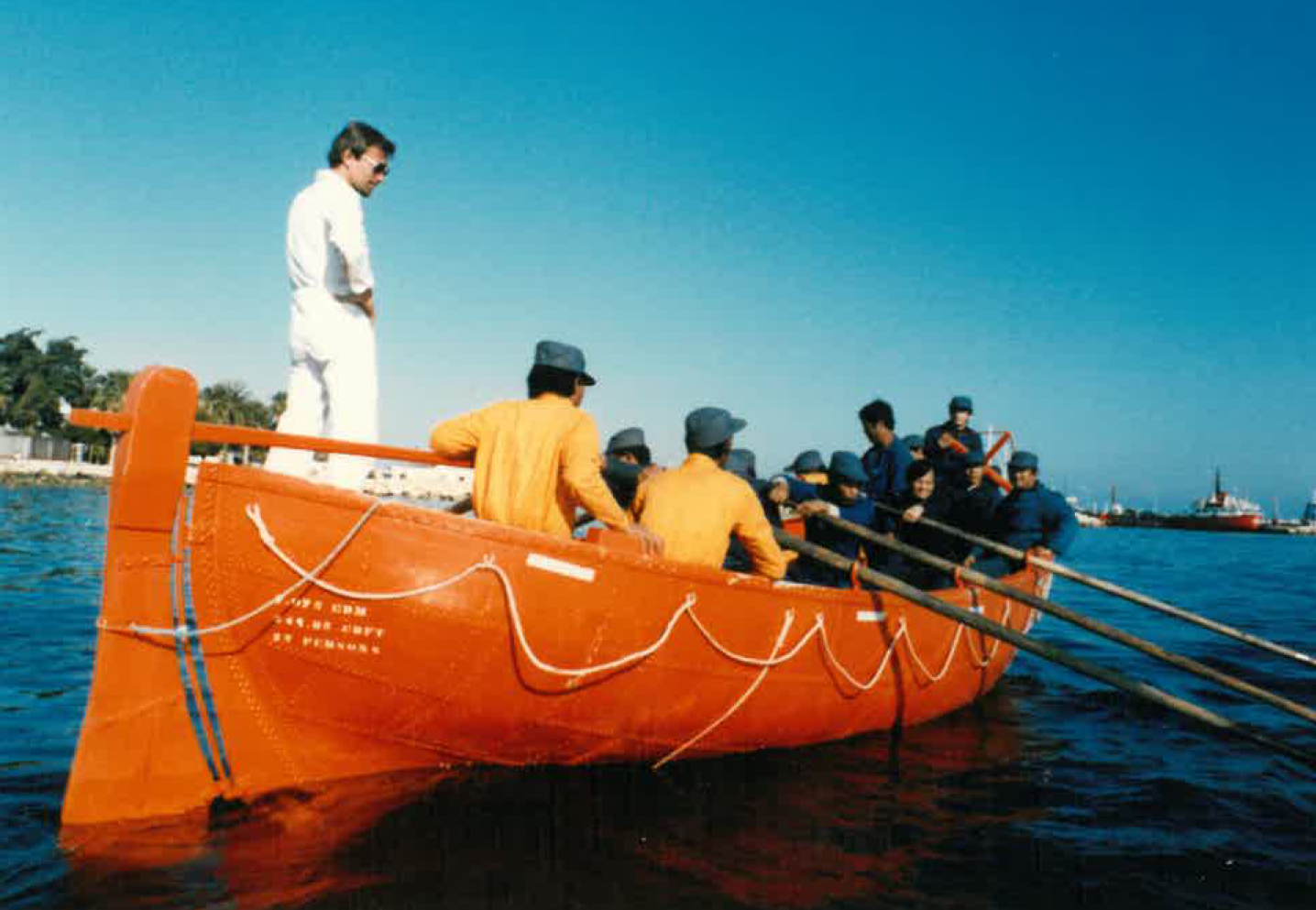 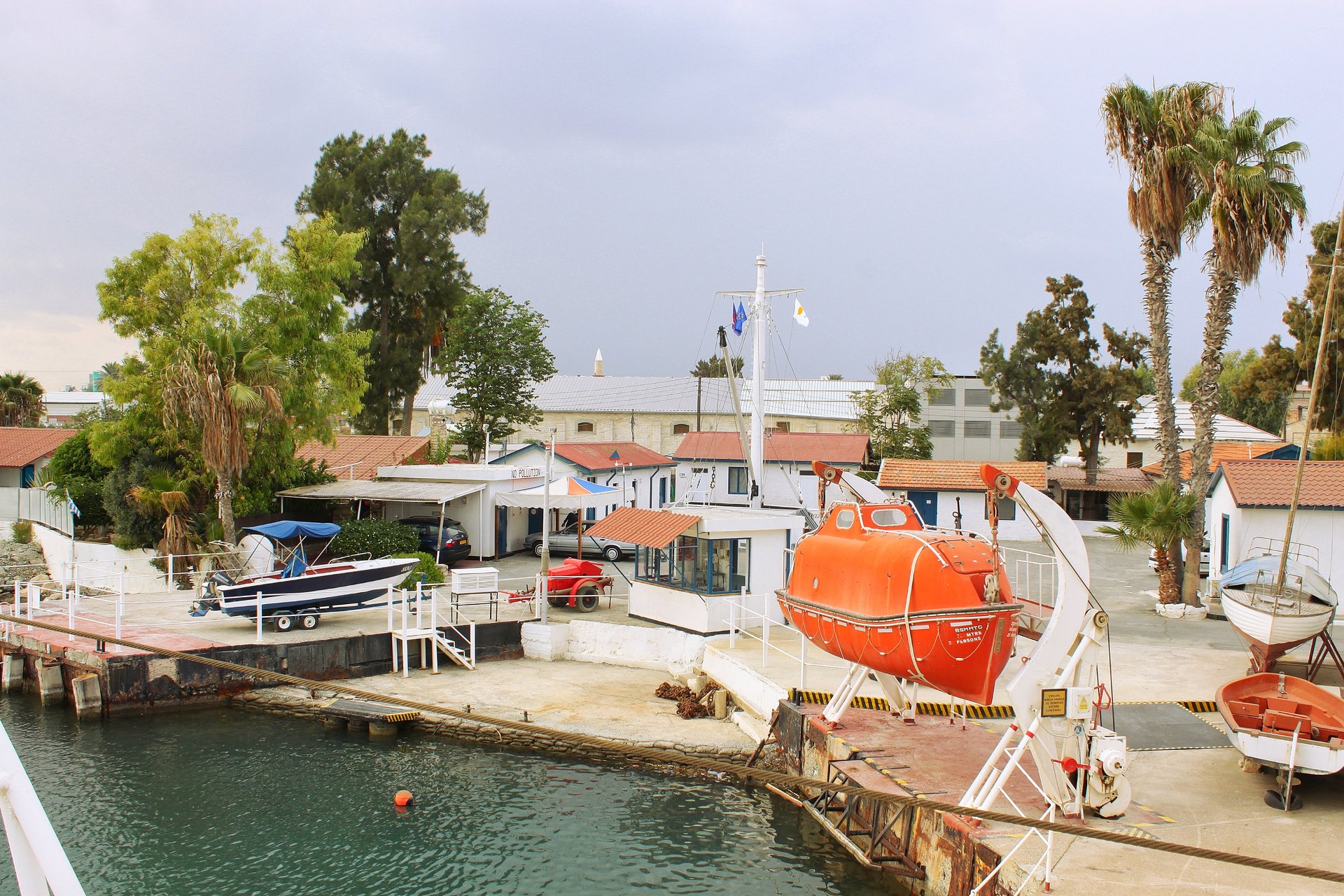 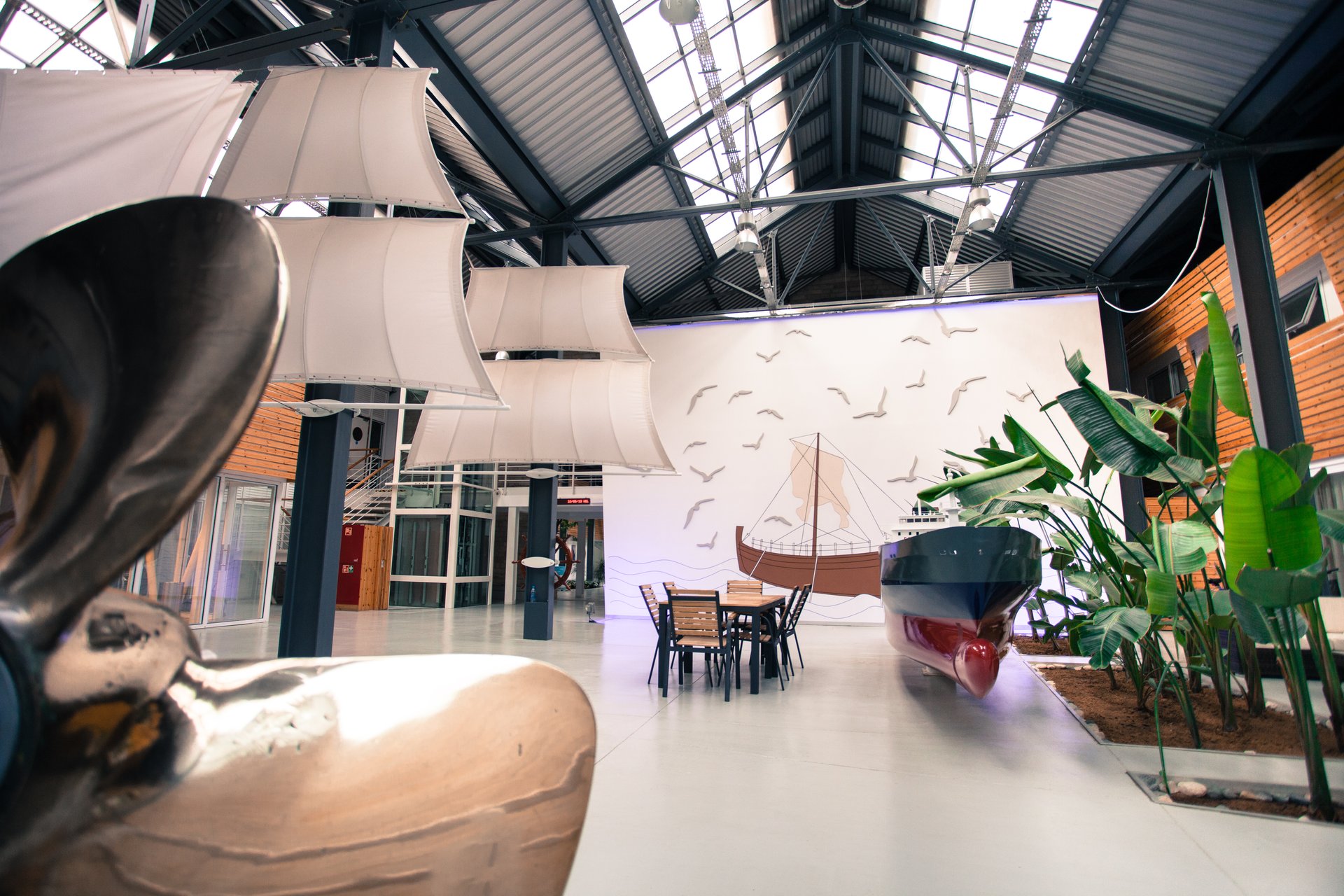 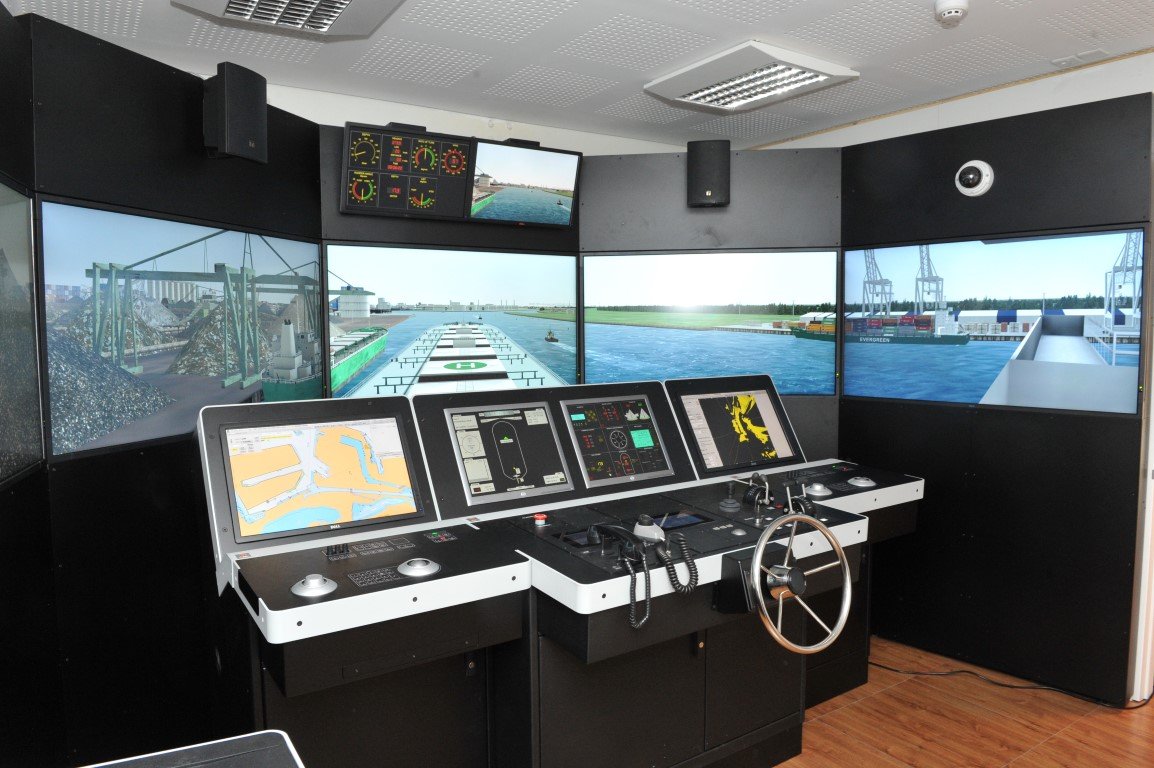