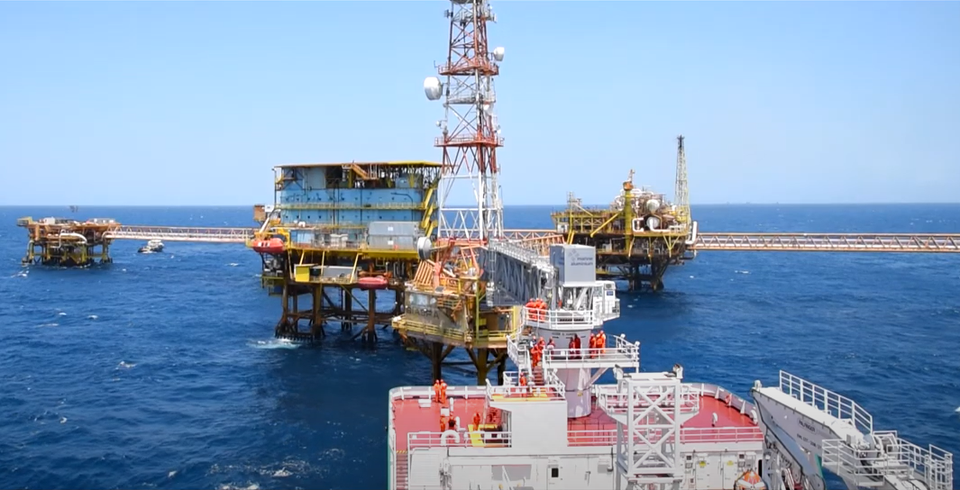 Thermal runway is a common operational issue for any battery that can lead to incidents on-board. Learn more about this issue, and how crew can address and resolve it. 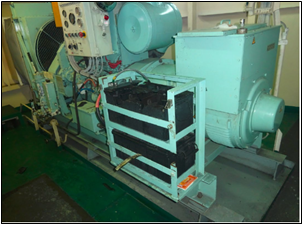 The Emergency Diesel Generator (EDG) starting batteries exploded during the routine auto-start test in several recent incidents including one on our ship. 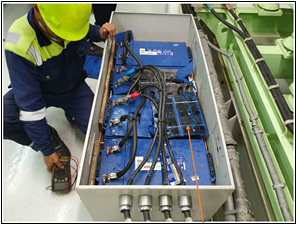 In most cases, the maintenance records neither showed any battery abnormality nor deterioration. The average age of the battery in these incidents was approximately 3 years.

Thermal runaway is the condition where the rate of heat generation within a battery component exceeds its heat dissipation capacity. Thermal runaway can have many causes such as overcharging, high ambient operating temperatures, etc. It can lead to a catastrophic or destructive failure of the battery cell. 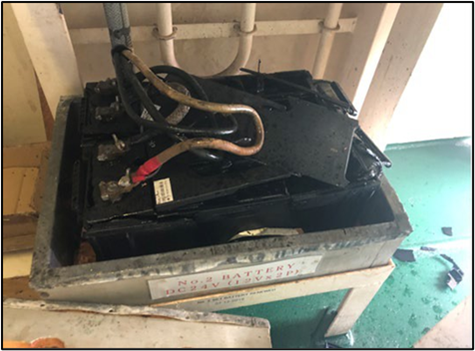 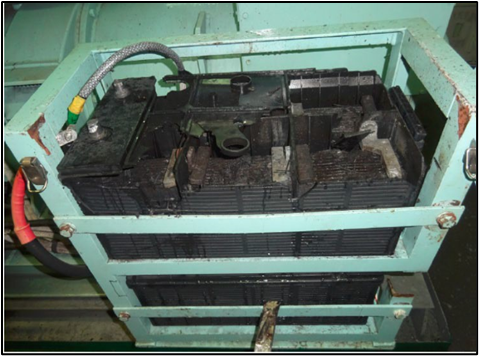 Several factors can contribute to thermal runaway, though the most common being a combination of high temperature and high float voltage. Thermal Runaway occurs when more heat is generated within the battery than what can be dissipated through its case. Heat is generated internally by exothermic chemical reactions from excessive charge current pumped into the battery.

This can go out of control if the rate of increase of the generated heat is greater than the dissipated heat. This heat / current cycle eventually causes the battery to bulge. At 90°C the plastic case becomes soft, and, with just a little pressure, bulges out. The separator membrane within the battery, which prevents the positive and negative electrodes from touching, can be damaged triggering short circuits. Internal short circuit is the most common outcome of all the abuse conditions. Side reactions of thermal runaway can cause hydrogen release through the safety vents, causing a possible explosion.

How to Address Thermal Runway

There are no requirements at present to monitor the condition of the battery charger during charging / discharging. Also, there is no requirement for an alarm to be triggered when abnormal conditions occur within the battery bank. Hence, it is important to educate the crew of such dangerous situations which can occur without one’s knowledge.

Take at least following precautions prior to entering the EDG compartment and before or during EDG testing: 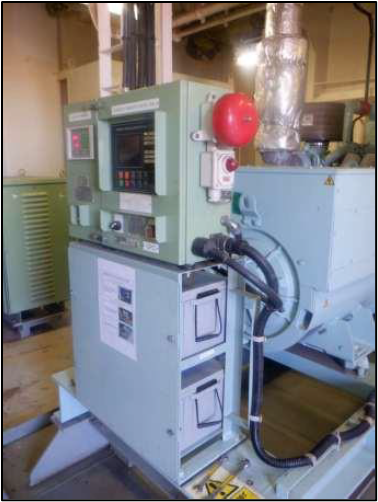 The batteries spend long periods of time in a float charge (trickle charge). For VRLA and AGM batteries, set the float charge around 2.25 – 2.3 Volts Per Cell (VPC). If set higher, then these batteries overheat. Create a protection shield to prevent exposure to a possible battery explosion. Ensure replacement batteries have the same exact specifications as existing ones.